There is never a shortage of quality WordPress content produced by the community at large, but sometimes it’s difficult to separate that quality from the noise. With our Monthly Links Mashup I do all the hard work,, leaving you with the most interesting and useful articles.

This month has given us a lot to go through. As well as some very useful tutorials and information for budding developers, we have major releases, a decent amount of controversy as well as the rise, fall, and rebirth of WordPress news sites.

Introducing WordPress 3.6 “Oscar” – At the beginning of August Automattic released the latest version of WordPress with a fun and quirky video. I wrote about my thoughts on the release and its new features at the time.

State of the Word 2013 – Matt Mullenweg gives his annual “State of the Word” speech at the San Francisco WordCamp where he talks about the past and future of WordPress. I’ve embedded the video of the speech below.

WordPress 404 Email Alerts – this is a useful tool for developers and site admins to be notified by email whenever a visitor receives a 404 error on your site.

Set Different Themes per Page in WordPress – if you want to set different parts of your website with their own theme, this plugin is a good way to do that.

WooThemes Announce a Controversial Policy Change – the announcement from WooThemes that caused a great deal of controversy in the blogosphere.

The Emergence of the WP Avengers – after the WooThemes policy change, a group of “ace WooCommerce developers” arrived on the scene and caused a controversy of their own. I gave my thoughts on the news at the time.

9 Best Options for Managed WordPress Hosting – a look at some of the best hosting options for your WordPress website.

The Reality of WordPress News Sites – Brian Gardner talks about the difficulty in maintaining a WordPress specific news site. 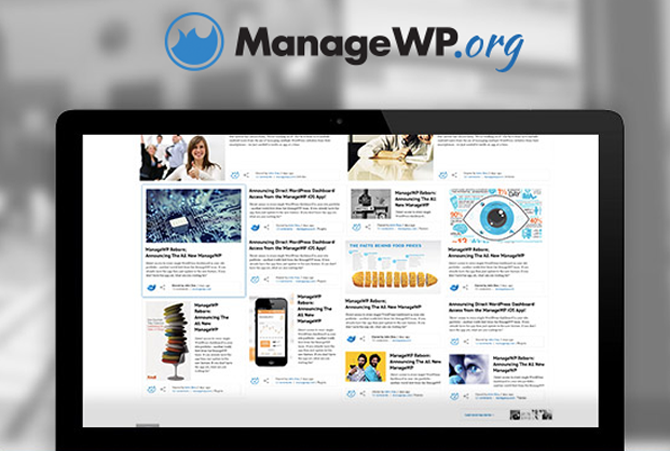 The Ten Most Popular Google Serif Fonts – if you are a fan of Serif fonts, this post shows the top ten Google Serif web fonts.

Introducing the Social Triggers Skin for Thesis – one of the original premium theme developers for WordPress introduces their first official add-on skin.

Genesis 2.0 Explained – a detailed breakdown of the new Genesis 2.0 framework from StudioPress.

How To Protect eBook Sales with the WP PDF Stamper Plugin – a look at the functionality of a very useful plugin for those who want to sell eBooks from their website.

We’ve got a few extremely useful infographics for you this month discussing WordPress theme anatomy, the user errors that make you look silly, and what to do if your WordPress site is hacked. Click on the inforgraphic to visit the source. Enjoy!

Show all Articles
Next blogpost:3 Integral Steps to Setting Up a Multi Author Blog