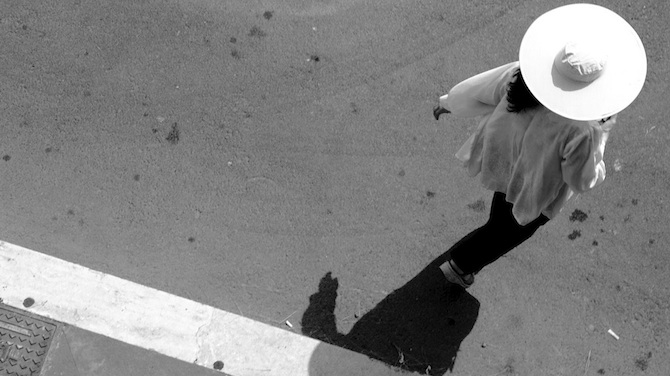 While there is no doubt in my mind that one should seek to establish multiple sources of traffic, search engine optimization should always be a priority. I’ve made this pretty clear in my recent posts on “Incidental SEO” — even when SEO is secondary to other factors in terms of content creation, it is definitely something you should always keep in mind.

In this post I want to talk about the two recognized approaches to SEO: black hat and white hat. For years a battle of sorts has raged on between exponents of the two approaches and everyone seems to have an opinion — including me. I believe one can clearly recognize where SEO is going and I think that its direction shapes the approach to content product and marketing that we should take.

The Difference Between White Hat and Black Hat SEO

While one can blur the lines, there is a relatively clear distinction between white hat and black hat SEO (courtesy of Wikipedia):

Some tactics are clearly black hat (keyword stuffing) and others are clearly white hat (attracting links organically by creating great content). Then there’s a whole bunch of things in the middle that are either white hat or black hat (or a mixture of the two), depending on who you talk to.

With battle lines drawn one then has to ask the question: which approach is best for my site?

Back in the days when search engines were extremely rudimentary tools, one could “game” them pretty easily through keyword stuffing and the like. Since those dark days search algorithms have improved drastically and continue to do so, culminating in the infamous Panda (2011) and Penguin (2012) updates.

Some of the mainstays of black hat SEO (exact match domains, article marketing, private blog networks) are nowhere as effective as they used to be and many have declared the death of black hat SEO. However, there are still plenty of people out there who have demonstrated that the system can still be gamed.

For us non-professional SEOs the whole scenario can seem most perplexing.

I believe that the answer lies partly in my concept of “Incidental SEO” and also in taking a holistic approach to marketing your website. By this I mean that your primary desired outcome is determined by the culmination of many different influencing factors — not just search engine traffic.

The reasoning behind this is twofold:

The days when you could attain good rankings in Google with a few built links are disappearing, and in its place has arisen link diversity, social signals and all the other SEO buzzwords that you may have heard over the last couple of years.

I for one think that this brave new world is brilliant — it makes life so much easier for those amongst us who have a genuine desire to publish and promote great content. Essentially, everything that you do in writing and marketing your content should benefit your SEO, and everything you do in terms of SEO should benefit the writing and marketing of your content. Everything should now walk hand-in-hand.

What do I mean by this in practical terms? Well most if it can be linked back to my concept of “Incidental SEO”:

I.e. you only deliberately practice SEO if it aligns nicely with every other facet of your marketing campaign — from the quality of the content itself to its marketability to your net work.

The great thing about this approach is that everything you do has more than one chance to succeed. In practicing black hat SEO it either works or it doesn’t — your rankings either increase or they don’t. But with a holistic approach to marketing, that infographic you create might result in:

We’re now moving into a time when it simply isn’t efficient to practice black hat SEO anymore — why do so when the potential of white hat SEO is so much greater?

There Will Always be Black Hat SEO

As long as there are search engines there will be people trying to game them and manipulate their site’s rankings. But invariably they will always be exposed, at which point they move onto the next black hat strategy.

Rather than joining in on this merry-go-round I prefer to work in the way that I think Google wants me to, which should result in stable long-term rankings — not to mention a multitude of additional benefits (such as the ones named above).

Although I once practiced black hat SEO I honestly can’t see myself going back. I just don’t see the benefit. I don’t have a moral issue with it — I don’t think breaking Google’s terms of service is tantamount to breaking the law — but I see a much brighter future in a holistic approach to content marketing that integrates SEO with all other efforts.

What do you think? Let us know in the comments section!

Show all Articles
Next blogpost:Change Your WordPress Login URL